According to "Palm Springs Life" magazine, the car's final name did not came from the native American symbol as one might expect, but from an ultra-exclusive housing tract in what would later be incorporated as Ranch Mirage, California: Thunderbird Heights
Prior to naming the car the Thunderbird, Ford asked and was granted permission to do so from Triumph Motorcycles in England who had a Thunderbird model motorcycle of their own at the time. 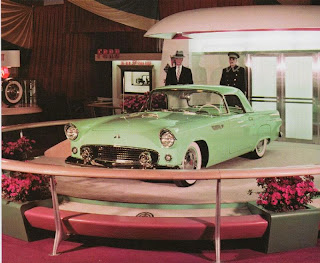 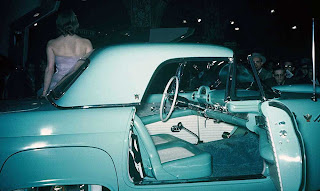 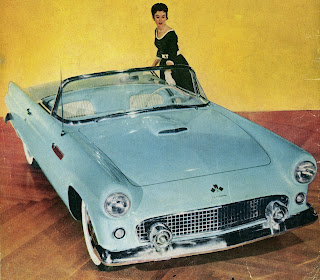 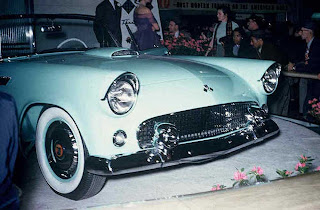 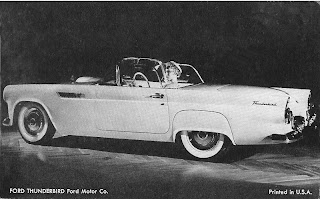 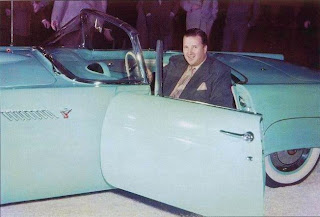 The first photos of the Thunderbird 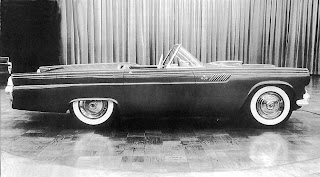 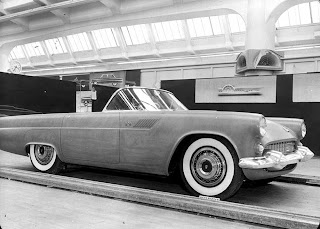 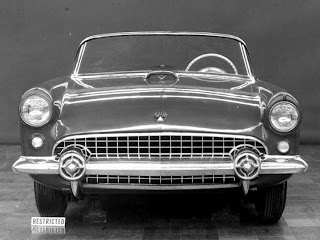 Its first public appearance was Feb. 20, 1954, at 's first post-war auto show.
The first 1955 Thunderbird came off the line at Ford Motor Company's Dearborn ()
Assembly Plant on Sept. 9, 1954.
The press announcement of the new Ford sports car was on Sept. 23, 1954.
Thunderbird went on sale Oct. 22, 1954 - starting a legend that would grow with each new generation of Thunderbird cars. 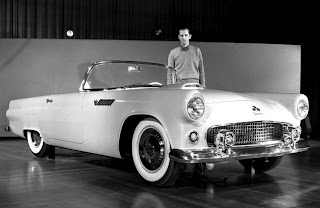 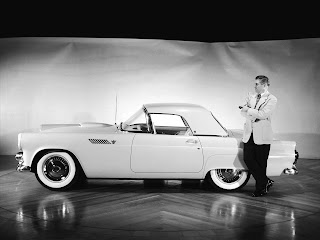 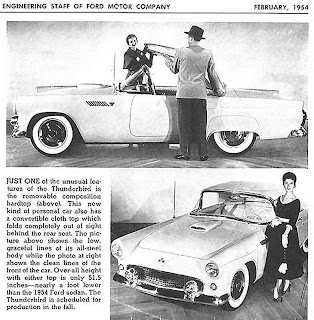 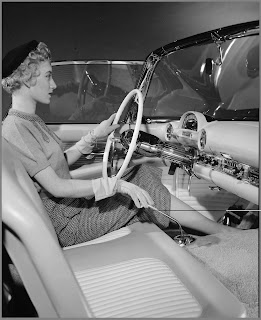 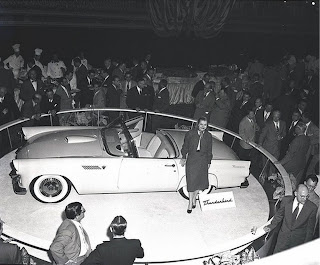 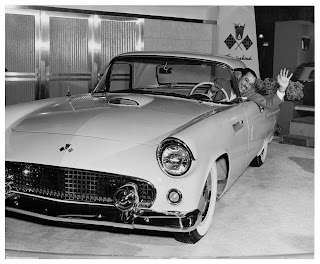 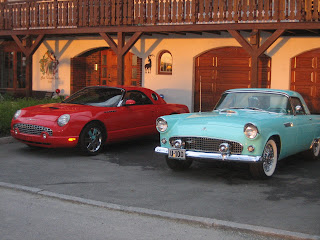 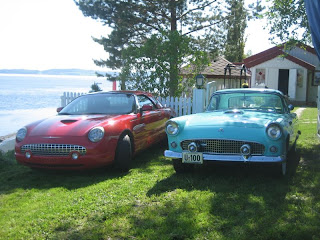 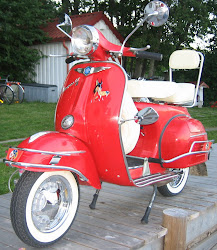